Skip to menu Skip to content
Home Web safety Accessibility Find a service near you
Support us Members’ area
Click here or press the Escape key to leave this site now
08088 01 03 02
Phone the free Rape Crisis Scotland Helpline
Every day, 6pm to midnight
Home|Campaigns & Projects|Not Ever 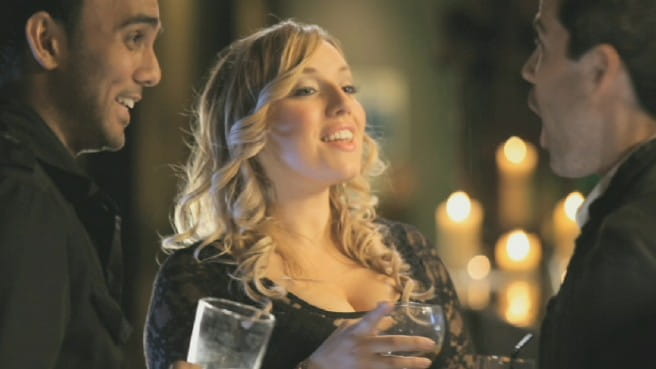 Not Ever is a public awareness TV campaign which was broadcast across Scotland during the summer of 2010. It was aimed at challenging prejudicial attitudes towards women in the context of rape. For example, women are frequently judged on the basis of their appearance, and accused of inviting sexual assault if their clothes are short, tight, revealing or otherwise deemed "provocative".

In spite of a range of positive steps taken in recent years to improve survivors' experiences of the justice process (including a new Act reforming the law on rape in Scotland which was implemented in December 2010 and the establishment of the National Sexual Crimes Unit), attitudes which blame women in the context of rape persist. Women's behaviour, dress and demeanour are all too often the focus of scrutiny in court, and this can have a very damaging impact. Societal attitudes continue to play a significant role in limiting justice for women who have experienced this crime.

A survey of 1,040 Scots carried out by Cello MRUK in February 2010 for the Scottish Government found that:

Overcoming prejudicial attitudes towards the way women dress and their behaviour, which lead to women being blamed for rape, is crucial if conviction rates are to improve in Scotland.

The Not Ever campaign was created by Rape Crisis Scotland to challenge assumptions and judgments people make about women who are raped by stimulating debate.

You can also see "Not Ever" on YouTube at www.youtube.com/watch?v=h95-IL3C-Z8